WHEN NEW CLIENTS COME TO US, YOU WOULD BE SURPRISED BY THE NUMBER OF COMPANIES THAT DON’T THINK ABOUT USING EMAIL MARKETING TO CONTACT THEIR EXISTING CUSTOMERS AND EXPANDING THEIR MARKETING FUNNEL.

This is likely due to several factors. The first is that 99% of emails we receive are boring or the promotions included are not worth taking, and the second is the new laws introduced into the EU to protect your privacy. Thankfully, the days of receiving emails from companies you have never heard of offering your offers on foot creams are gone.

Like all relationships, keeping your customers invested in your brand requires understanding and care. What are they looking for? Why have they subscribed to get emails from me? Do they want to see this?. These are the questions you should be asking every time you create a new email campaign.

Email might be one of the oldest digital marketing tools available to us, but it’s still an avenue every business should utilise.

When looking at tools such as email marketing, I always think it’s important to understand the history of the technology; who invented it? How long has it been around? What are the cultural impacts it has had?. All of these are interesting questions, and I’m going to break it down by highlighting the history of email. To begin, did you know that the email celebrated its 50th Birthday last year? 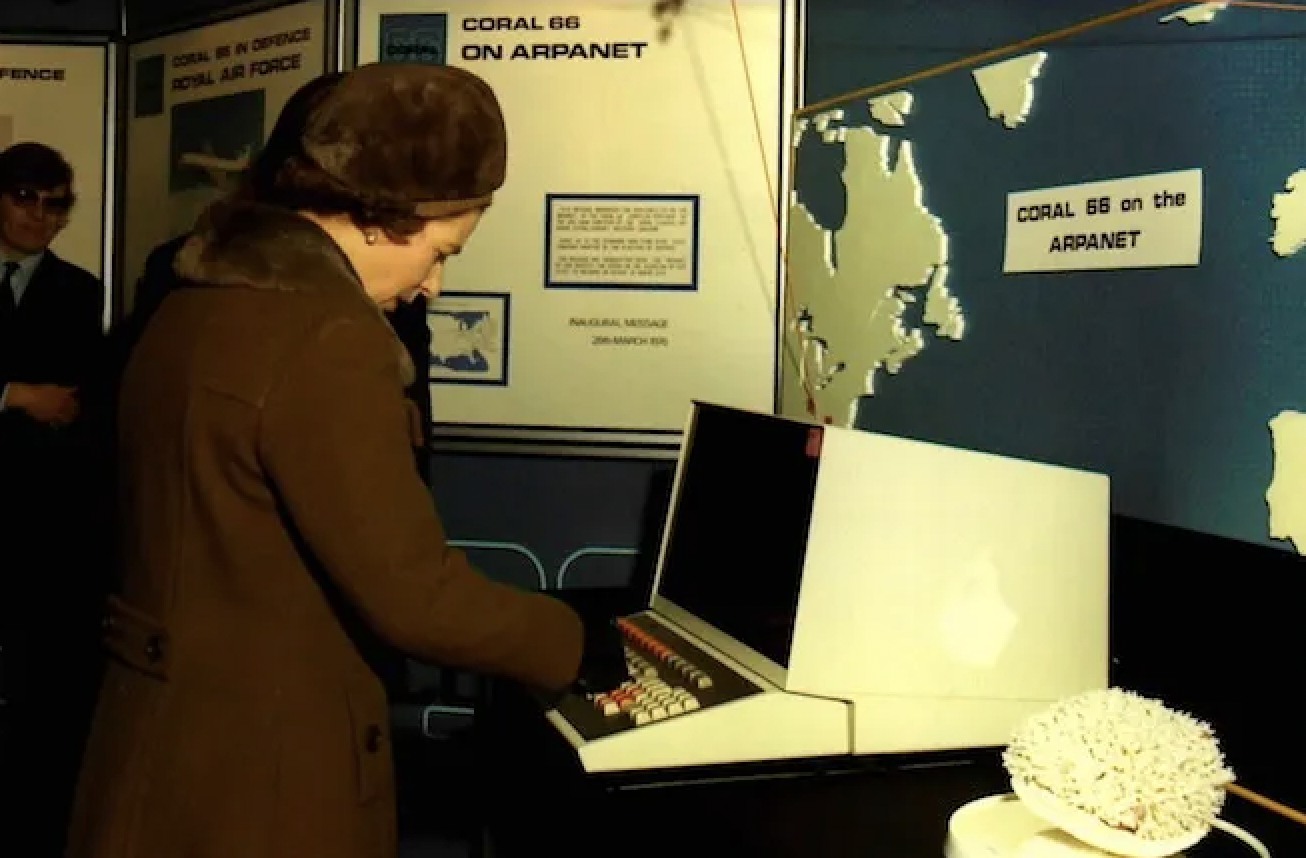 Our story starts in 1971 with Ray Tomlinson, who is widely recognised as the inventor of the Email. Ray came up with the idea while working at a government-funded research facility called ARPANET; initially, you could only leave messages for people using the same computer they left the message on. However, the system he developed let users send messages between connected computers on the ARPANET system. While the email system has been updated substantially since 1971, one of the processes Tomlinson created was the @ symbol, which we still use today!

In 1976 the queen of England, Queen Elizabeth II, was the first head of state to use email. This was a pivotal moment for the technology to have a public figure with such prominence use the system even in its early life. Later that year, Jimmy Carter would go on and email for his Presidential Campaign (which, as of 2021, he no longer uses over fears of the NSA spying on citizens' communications).

We wouldn’t be able to give you a history of email without including the first Spam email revived. Gary Thurek earned the title of the ‘Father of Spam’ when he decided to send unsolicited email campaigns to hundreds of ARPANET users. As this was the first instance of spam, many fell for it. Later Gary would claim his campaign earned him over $13 million.

It is contested who the actual inventor of the email was. V.A Shiva Ayyadurai claims that he is the inventor of email, and he created it when he was only 14 years old! He built an interoffice software program for the University of Medicine and named the program ‘EMAIL’.

Towards the end of the 1980s, Microsoft released its first commercially available email product, named MSMail.

If you didn’t know what email was in the 1980s, you sure would once this short voice clip was created. Elwood Edwards would record the famous ‘You’ve Got Mail’ line that is still refrenced heavily over 30 years later. He is now a full-time UBER driver and delights passengers using the phrase.

It’s no secret that the ’90s were filled with hysteria about how we would all be living in space by the year 2000 (that went well); however, it was also a moment in time for Email, which would have its time in the spotlight as the crew from the Atlantis Shuttle sent a message through Email down to earth.

“Hello Earth! Greetings from the STS-43 Crew. This is the first AppleLink from space. Having a GREAT time, wish you were here,…send cryo and RCS! Hasta la vista, baby,…we’ll be back!”

While this may not seem impressive now, in the ’90s, this was unbelievable. It's one of the many events that would true cement email as the go-to messaging service for most people.

It might be hard to believe, but up to this point, emails were just text-based, that is until 1992, when Multipurpose Internet Mail Extensions (MIME) was implemented and opened a world of possibilities. This included adding character sets, audio, images and video.

Before 1993 email was only available through specific software platforms (usually Microsoft). This year, Philip Hallam-Baker, who worked as a cyber-security at the time, developed the first version of webmail. The version he created was only a test and would never be released to the general public. In 1996 we would see his vision come to life as a host of email clients exploded across the internet. They included Hotmail, Rocketmail & Yahoo Mail (built on the foundation of Rocetmail). 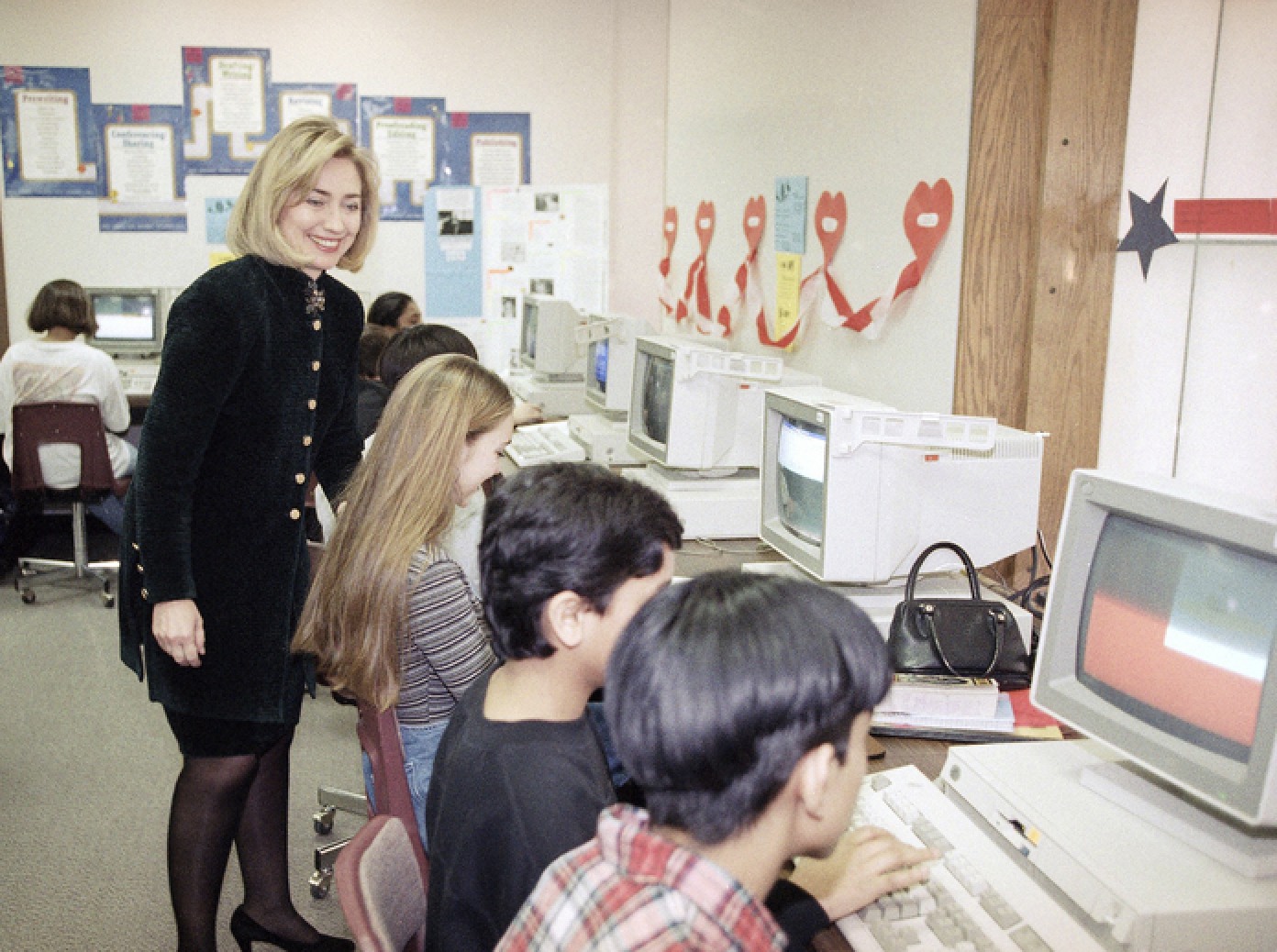 By 1996 email was being used in millions of homes and businesses worldwide. The idea of email marketing had exploded since Gary made all that money in 1976, but people were frustrated. Seth Godin and his agency believed that email could be used more effectively if you built a list of email subscribers who wanted to hear from you. He would go on to write a book called ‘Permission Marketing’ which would release to great success and caused a major upset in the established marketing agencies; this got him kicked out of the Direct Marketing Association.

He is now featured in the Direct Marketing Hall of Fame.

Before the iPhone (yes, there was a time), smartphones were not that smart. The closest we had come was a little device known as a Blackberry. The launch of the blackberry also came with the launch of Wireless email. As you can imagine, this was a revelation to working professionals who had previously only been able to respond to emails when at their desks. 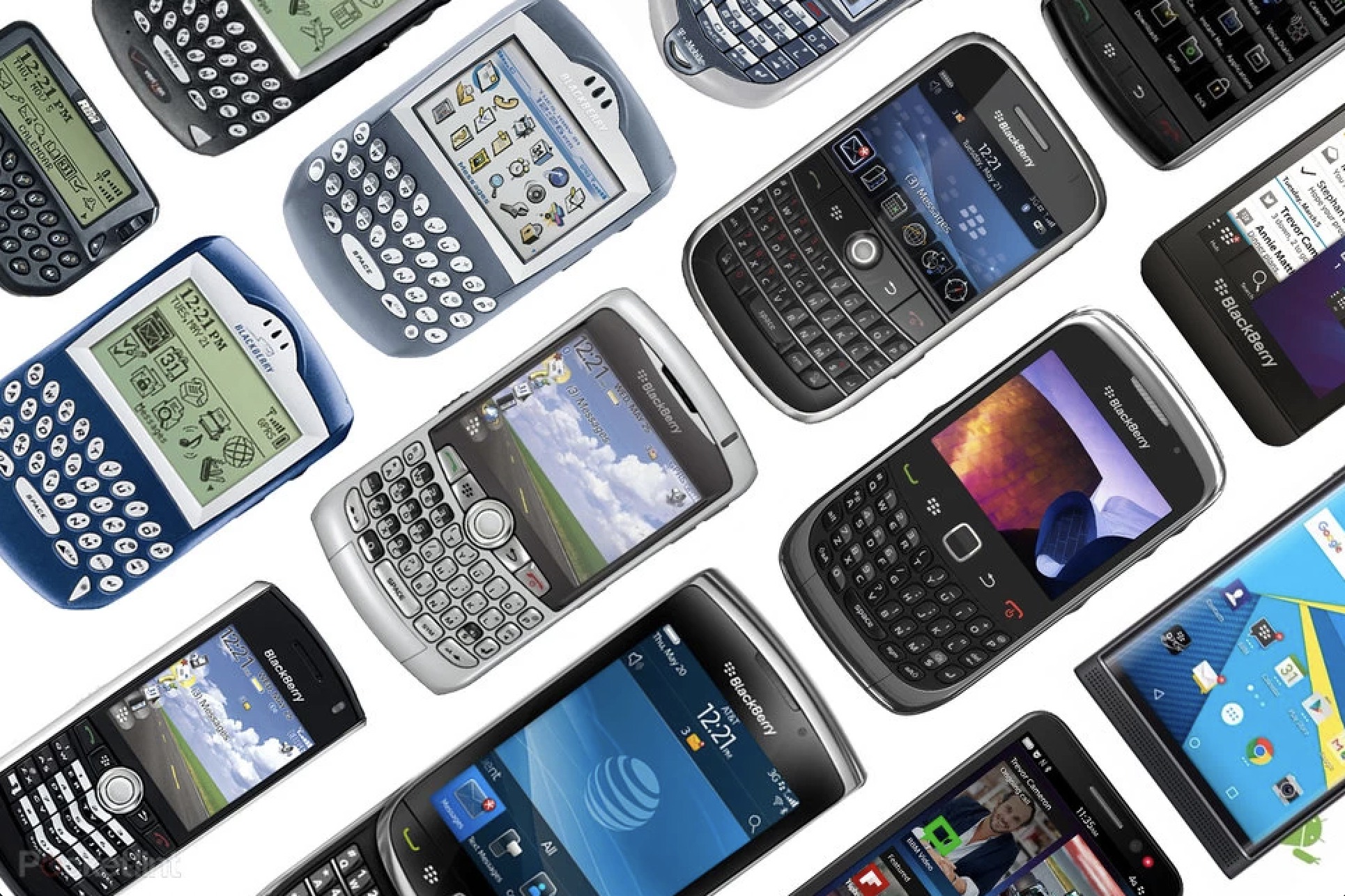 In 2004 Gmail arrived; it raised the bar among webmail competitors by offering 1GB of cloud storage which was huge at the time. I would explain more about Gmail, but I have a feeling you all know how that turned out.

Although it launched three years prior, in 2010, the popularity of the iPhone exploded, as did the adoption of mobile software and services. It's hard to believe that most people's first taste of email on the move was between 2010 and 2014, but it was in 2010 EmailMonday estimates that around half of all emails are now opened on mobile devices.

In 2012 during Obama's successful run for President for a 2nd term, he embraced the use of email to motivate voters and donors for his campaign. The embrace of the technology (along with social media, which saw a rapid rise in popularity at the time) would lead to him winning his term. Many marketers have praised how he and his campaign stall embraced the technology. He would use friendly and approachable messaging to appeal to people without sounding like an automated message. In fact, the most opened campaign email he sent to millions of Americans subject like simply said 'Hey.'

In 2018 Europe took a stand against companies (and marketers) who abused email communications to steal customer data. If you live in the UK, you know this as GDPR. While it caused a headache for many email marketers, the EU was right to regulate the market and protect users' data. This change also caused much confusion to general business owners who didn't know they could still contact their customers via email; we still see this issue today.

Alright, that isn't true. Just like the real world, the world of email went through a monumental shift. Email was used for crises communications as the world battled with the COVID 19 Outbreak. We also saw a shift to home working and online learning, which (along with other programs) were vital to sending and receiving important information. 2020 also saw a significant rise in people moving their shopping online and an explosion of new eCommerce businesses.